Chinese Medicine Goes Under the Microscope

Chinese Medicine Goes Under the Microscope 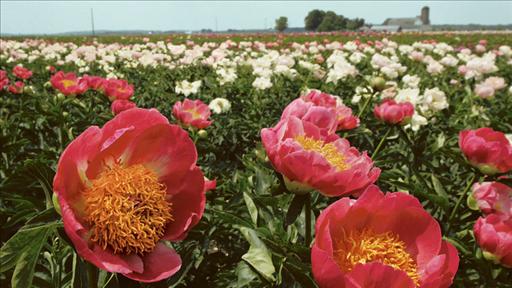 There's growing acceptance that herbal medicines could be effective for medical conditions, but the scientific evidence to vault such a treatment into an approved drug is often lacking. As Shirley Wang explains on Lunch Break, researchers are making progress on a cancer treatment based on a common herbal combination in Chinese medicine.

Scientists studying a four-herb combination discovered some 1,800 years ago by Chinese herbalists have found that the substance enhances the effectiveness of chemotherapy in patients with colon cancer. 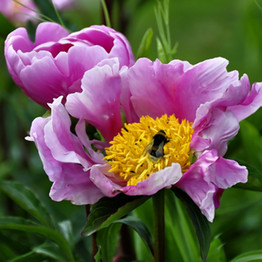 The mixture, known in China as huang qin tang, has been shown in early trials to be effective at reducing some side effects of chemotherapy, including diarrhea, nausea and vomiting. The herbs also seem to bolster colon-cancer treatment: Tests on animals with tumors have shown that administering the herbs along with chemotherapy drugs restored intestinal cells faster than when chemo was used alone.

The herb combination, dubbed PHY906 by scientists, is a rare example of a plant-based product used in traditional folk medicine that could potentially jump the hurdle into mainstream American therapy. A scientific team led by Yung-Chi Cheng, an oncology researcher at Yale University, and funded in part by the National Cancer Institute, is planning to begin Phase II clinical trials to study PHY906's effectiveness in people with colon cancer. 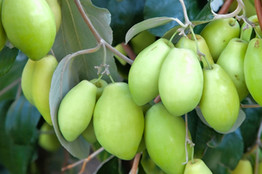 Many conventional medications are derived from individual chemical agents originally found in plants. In the case of huang qin tang, however, scientists so far have identified 62 active chemicals in the four-herb combination that apparently need to work together to be effective.

"What Dr. Cheng is doing is keeping [the herbal combination] as a complex entity and using that as an agent," says Josephine Briggs, head of the federal National Center for Complementary and Alternative Medicine, which is helping fund some of the PHY906 research. "It's polypharmacy," or the equivalent of several drugs being administered at once.

Dr. Cheng began his research on huang qin tang about a dozen years ago when he sought a better way of dealing with the chemotherapy's side effects. A variety of medications are currently used to treat these symptoms, but with varying success. A more effective technique could improve patients' quality of life and possibly allow them to tolerate a larger dose of chemo, which might speed up their course of treatment, he says.

Dr. Cheng, who grew up in Taiwan, turned to Chinese traditional medicine, which often touts holistic treatments and multiple health claims for a single herb. In herbal literature he found mention of huang qin tang, a herbal combination traditionally used in China for gastrointestinal problems, and decided to test whether it could help cancer patients without compromising the effectiveness of the chemotherapy. 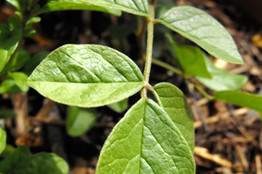 The research team began by giving mice with colon cancer high doses of irinotecan, a chemotherapy drug. Some of the mice also received varying doses of PHY906, the herbal combination. After four days, the animals that got the herbs seemed to experience fewer side effects. The herbs also appeared to improve the efficacy of the chemo, restoring damaged intestinal cells faster than with chemo alone and allowing the mice to tolerate doses of the drug that otherwise might have been lethal.

They followed with another experiment treating animals in four groups. One group received just the chemotherapy drug, another received just PHY906, a third group got both and the last group got nothing. The herb and drug combination worked the best at reducing side effects. As the researchers expected, PHY906 had no impact on the cancer when used by itself.

Further testing showed that PHY906's effectiveness was diminished if any of the four herbs was eliminated, indicating that there is an apparent synergistic effect between them. This finding "got me serious about [PHY906]," says Dr. Cheng. The work was published in the journal Science and Translational Medicine in 2010. By submitting PHY906 to the scientific rigor of clinical trials, Dr. Cheng aims to win regulatory approval for the compound's use in cancer treatment.

One challenge with using herbal medicines is that the ratio of the chemicals they contain isn't consistent when plants are grown under different conditions. After testing various suppliers, Dr. Cheng ended up creating a biotechnology company sponsored by Yale called PhytoCeutica to carefully monitor growing conditions to ensure plants from different batches were pharmacologically consistent and to continue clinical development of the compound. 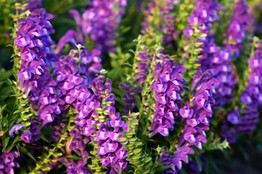 Why PHY906 works isn't entirely clear, Dr. Cheng says. The herbal combination appears to have an anti-inflammatory effect on the gastrointestinal tract, according to work the group published in the journal BMC Medical Genomics last year. Dr. Cheng says he believes PHY906 works in at least three different ways in the body to control the side effects of chemotherapy, whereas conventional treatments work in just a single way.

So far, research data seem to support Dr. Cheng's hunch about traditional medicine. "If it's still in use after a thousand years there must be something right," he says.